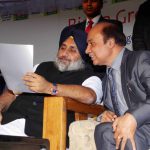 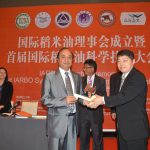 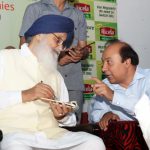 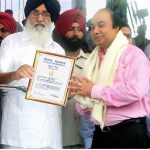 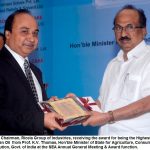 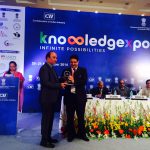 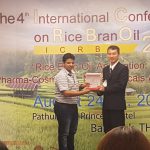 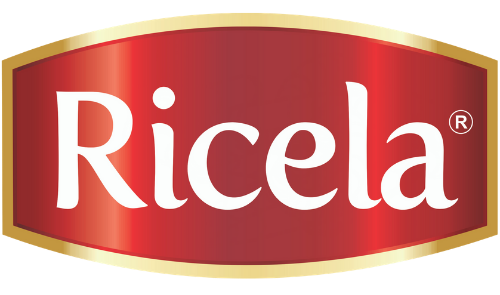 Born and brought up at Dhuri, Dr. A.R. Sharma is a First Generation Entrepreneur. He is a graduate in commerce, post-graduate in law and a qualified Company Secretary from the Institute of Company Secretaries of India. In the year 2011, he has been awarded Doctorate’s degree by the Panjab University, Chandigarh for his research work titled “Indian Food Laws in Global Context- A critique”.

Dr. Sharma is known for his pioneering work in the field of production and promotion of Refined Rice Bran Oil- a unique health friendly cooking oil produced from Rice Bran, a by-product of the rice milling industry. This oil was conventionally being used in India for manufacturing soaps and detergents, whereas in countries like Japan, Korea, Taiwan and Thailand, this oil was being used as a premium edible oil because of its scientifically proven cholesterol lowering properties. The lack of appropriate process technology of refining was standing in the way of exploiting the potential of rice bran oil as an edible oil in the country. Dr. Sharma was the first in the country to develop a unique process of physical refining for producing a good quality Refined Rice Bran Oil meant for human consumption. A patent for this novel process stands registered in his name with the Government of India. Refined Rice Bran Oil produced by his company has been found to reduce cholesterol better than costly Olive Oil in a recent study conducted by the Department of Pharmacology and Endocrinology, PGIMER, Chandigarh. Thus, his efforts in this field have not only provided a health beneficial cooking oil to the consumers at an economical price but at the same time, have added value to paddy processing, which in turn has immensely benefitted the downstream industry of rice milling and paddy-growing farmers of the nation. His research work paved the way for revolutionizing the Rice Bran Oil processing in the country. A vegetable oil which was known as non-edible oil meant for use in soaps and detergents, is now recognized as the healthiest cooking medium owing to the efforts made by Dr. Sharma.

Dr. Sharma not only took his own company to greater heights, but also immensely contributed for the growth of Refined Rice Bran Oil industry in the country. Dr. Sharma, in his capacity as the President of the Solvent Extractors Association (SEA) of India during the period of 2005-2007, made wholehearted efforts for promoting the production and use of Rice Bran Oil as a healthy cooking oil. In his capacity as the Chairman of SEA Rice Bran Oil Promotion Council, a number of national level seminars have been organized under his leadership to encourage the production of edible grade rice bran oil in the country. He had been a motivating force for his industrial colleagues in this field. His wholehearted efforts in this direction have revolutionized the rice bran oil processing in the country and today India has emerged as the largest producer of refined rice bran oil in the world. Appreciating the contribution made by Dr. Sharma, he has recently been elected as the President of the International Association of Rice Bran Oil (IARBO), an international body meant for globally encouraging the production and promotion of Rice Bran Oil as a healthy cooking oil.

His exceptional contribution in the field of food processing sector has also been recognized by the Central government by appointing him as a Member of the Food Safety and Standards Authority of India. The Government of Punjab has also recently appointed him as Member on the Board of Management of Punjab Agriculture University, Ludhiana in view of his exceptional contribution in the field of value addition in the agriculture sector.

He is undoubtedly the man behind the show and under his able guidance and strong vision, the company is scaling new heights.